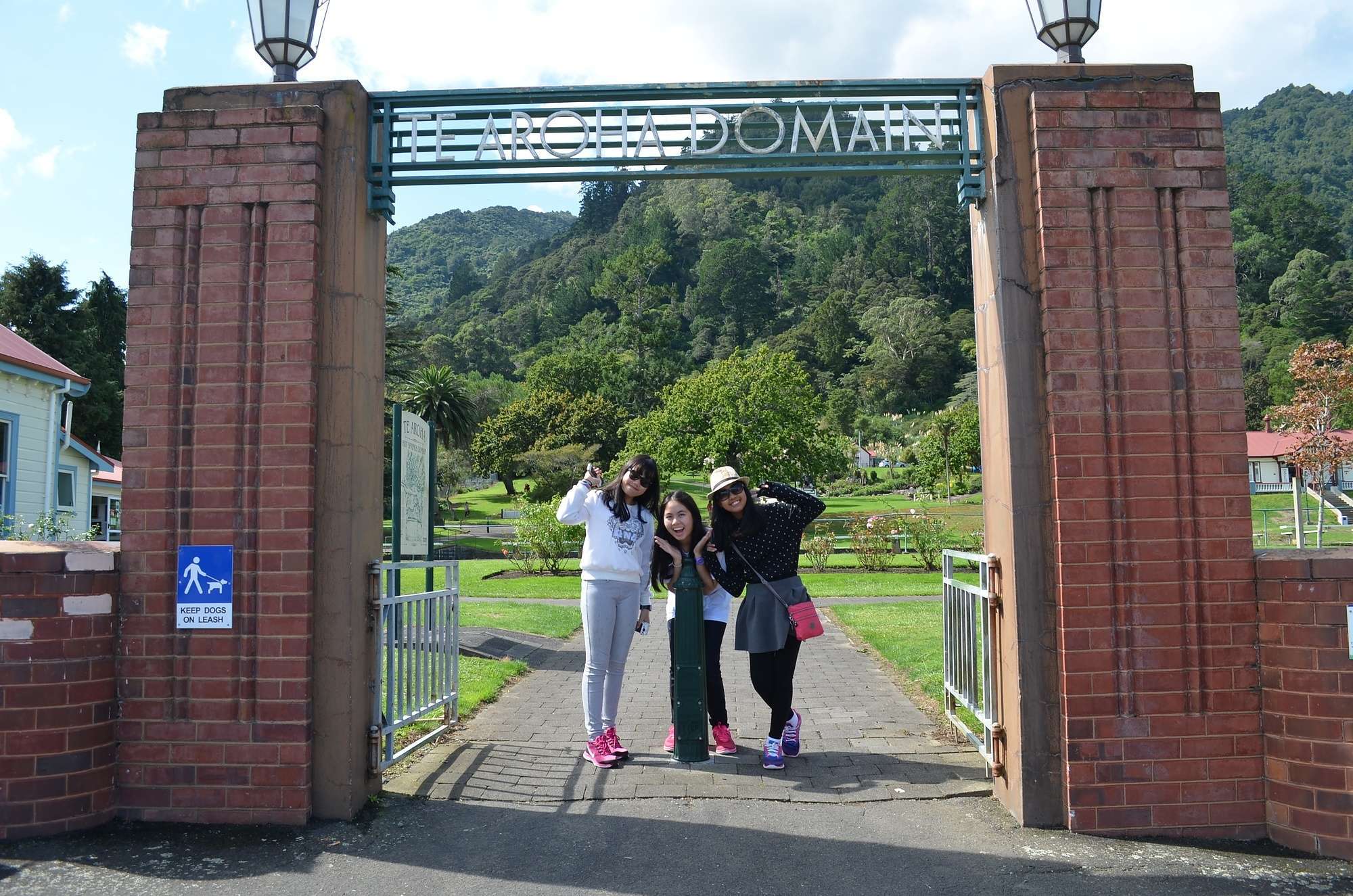 Are you 18 or er? Have a love of adventure? SEACHANGE is a mailing list for people who might one day step aboard the Spirit of New Zealand. 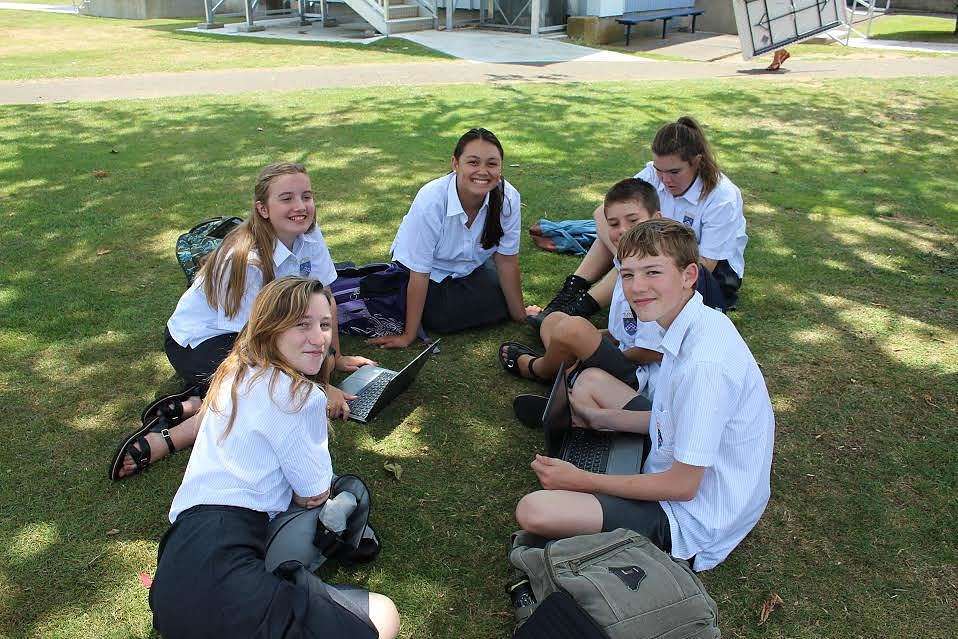 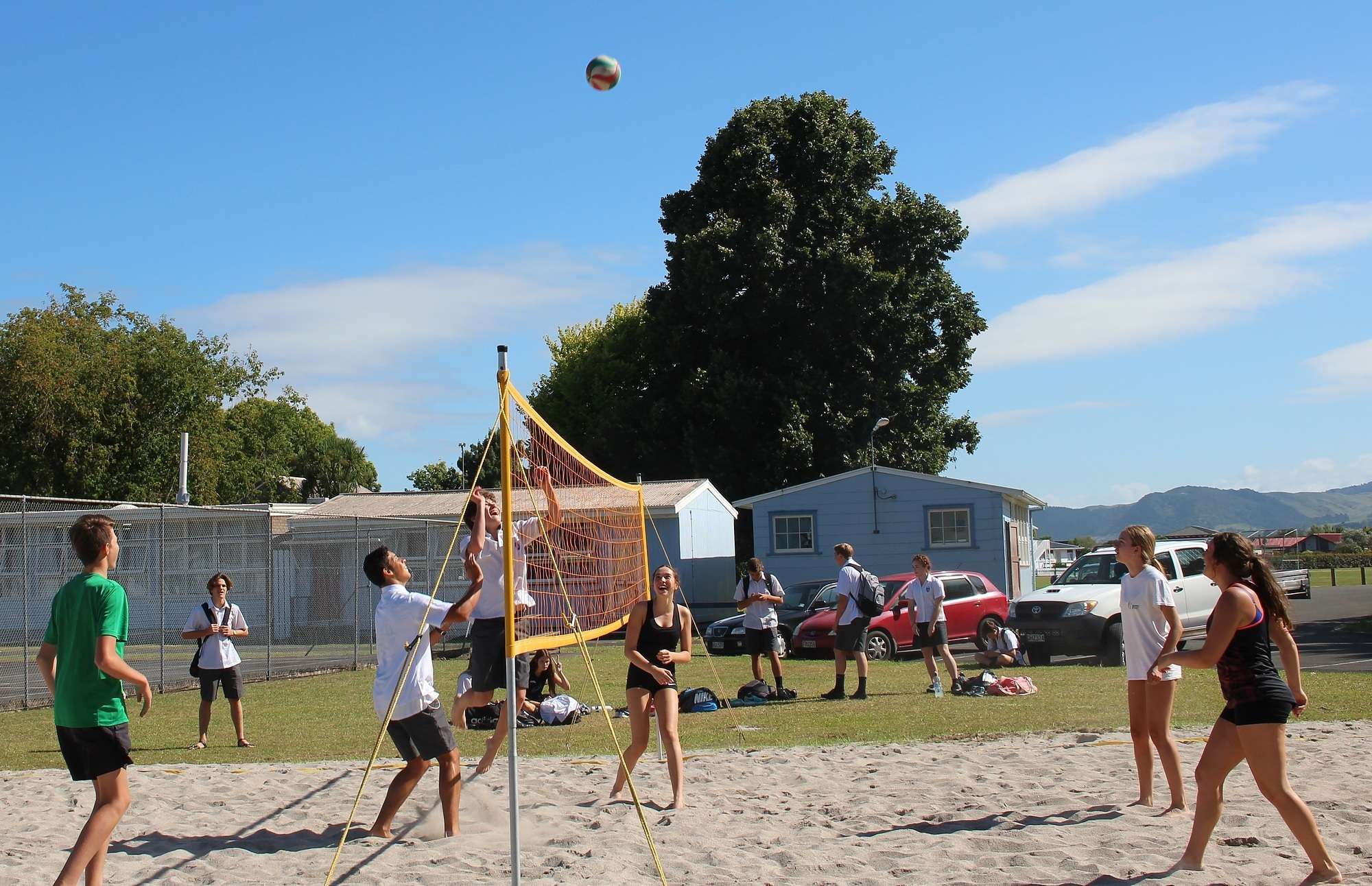 Newshub looks at the realities of upping sticks and leaving Auckland. This week, we check out Te Aroha. 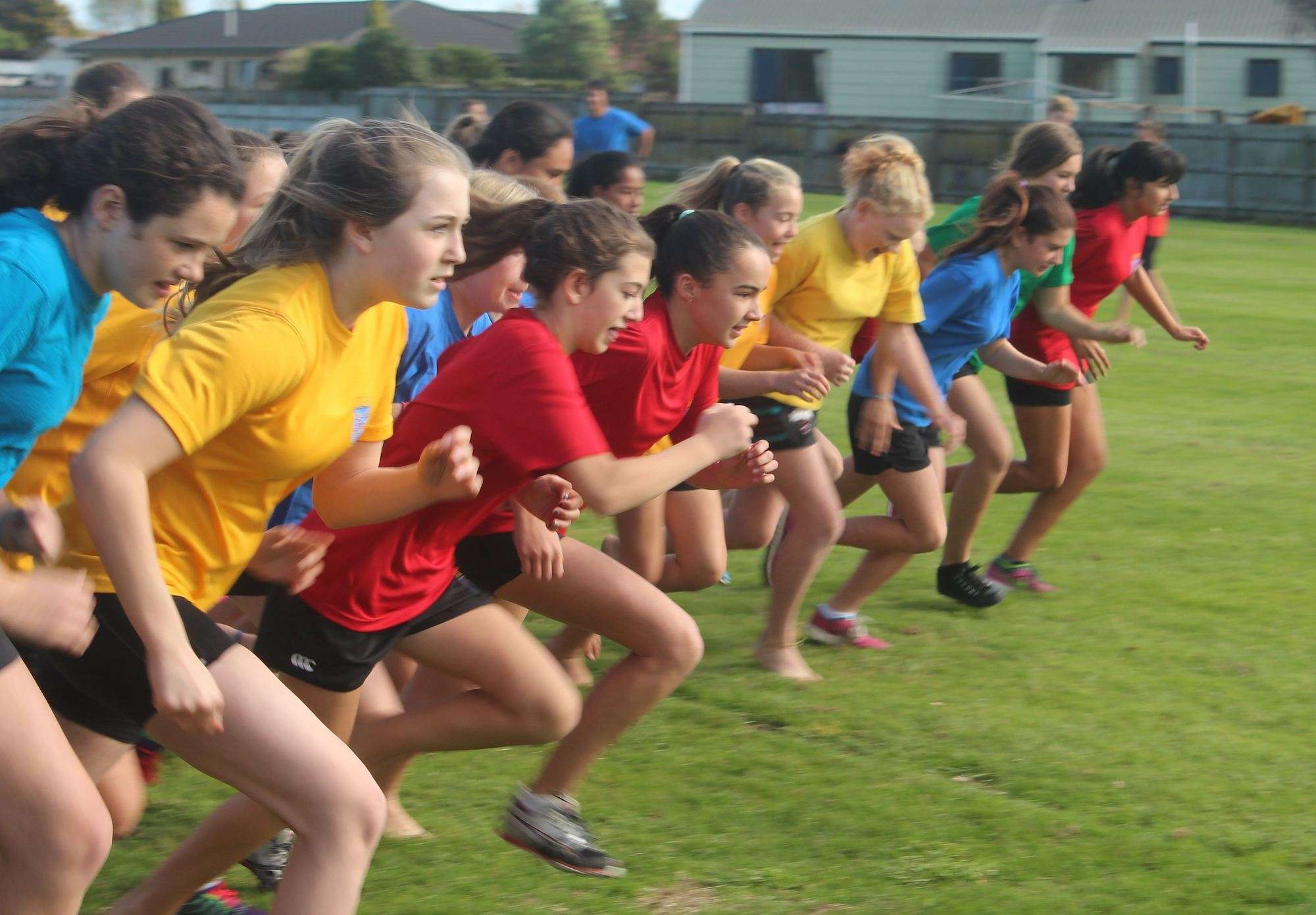 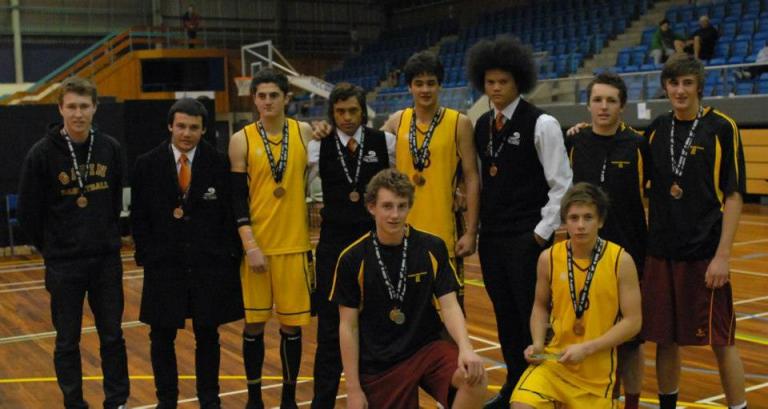 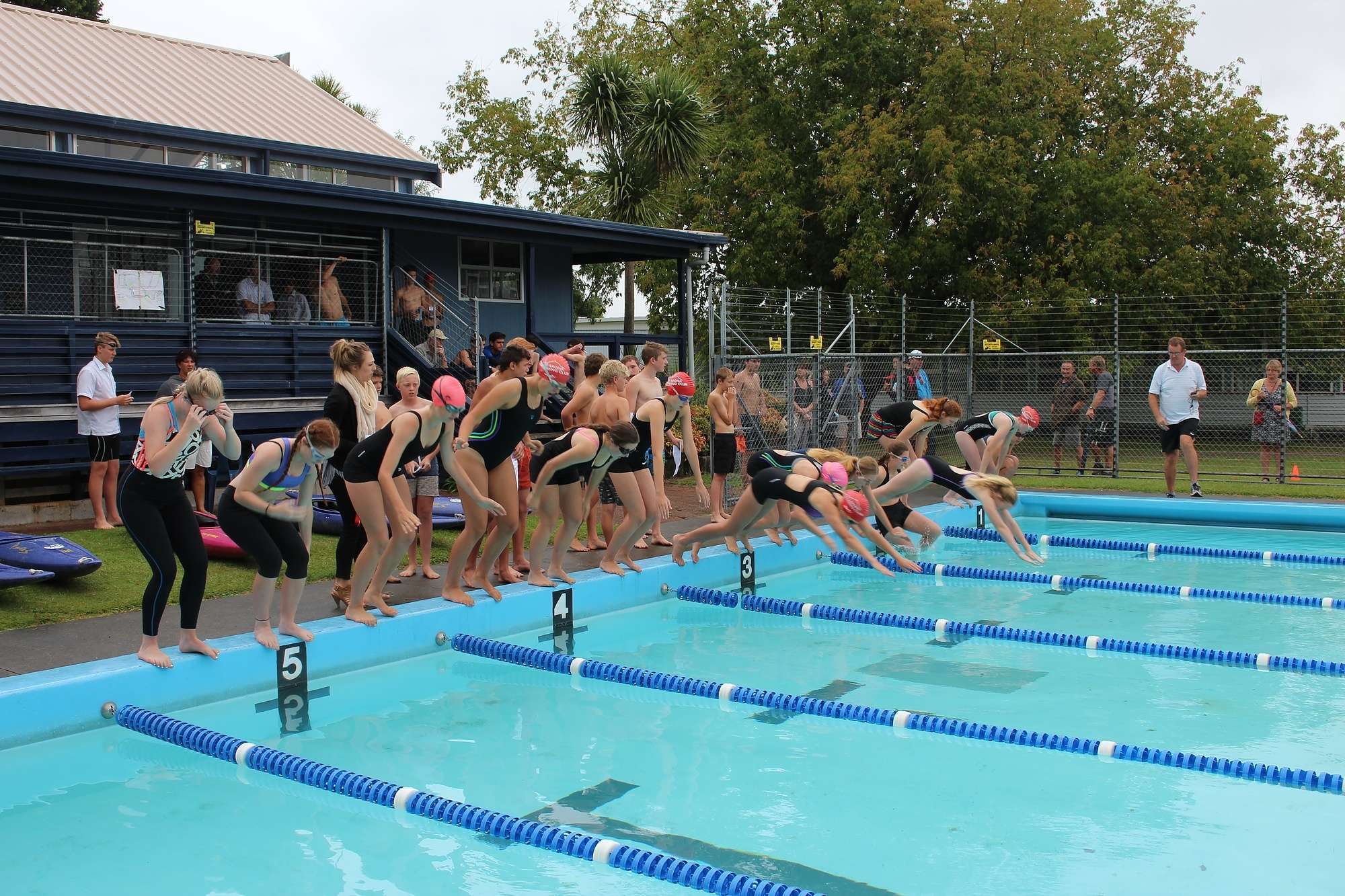 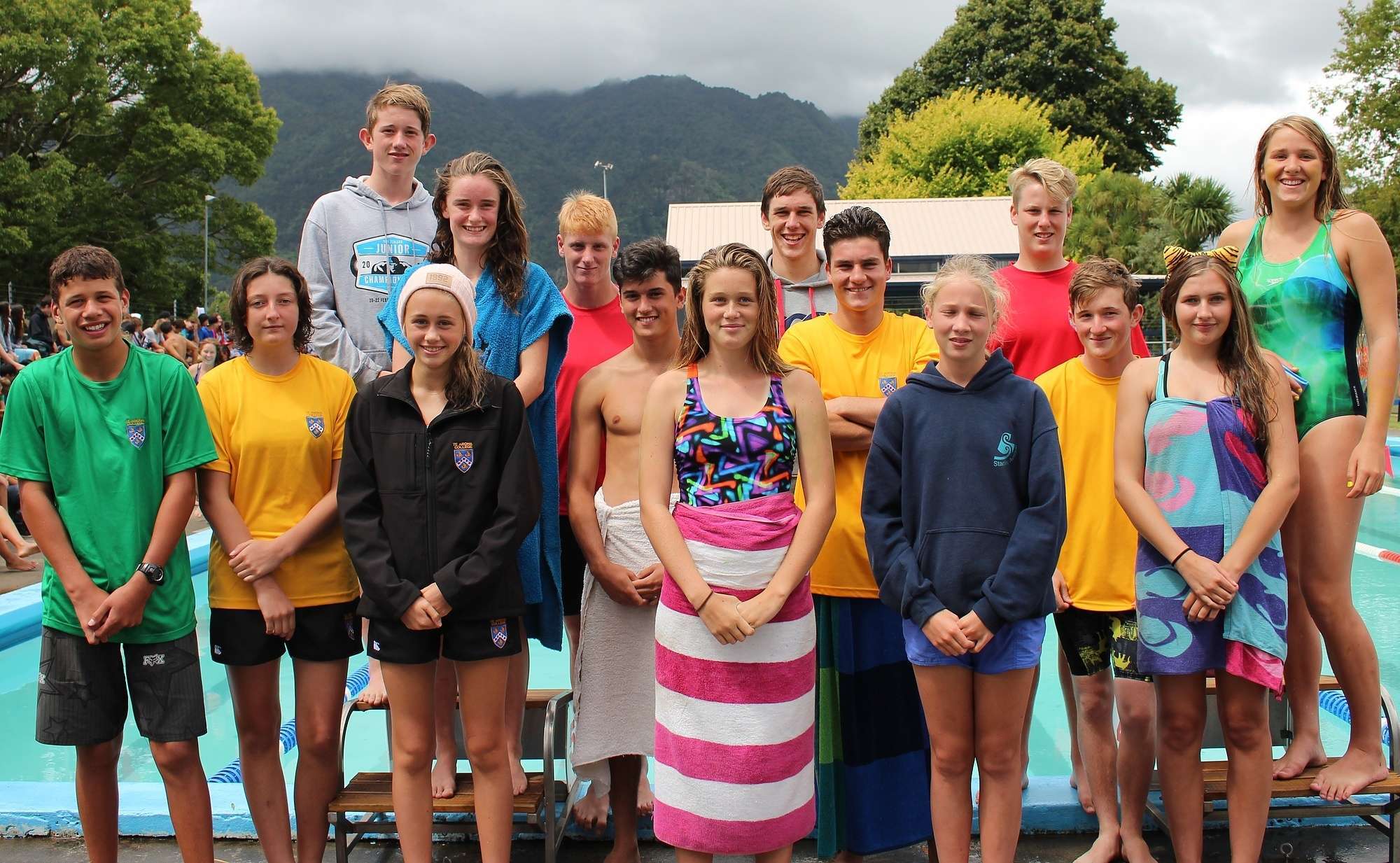 A person has been shot and killed while hunting in the forest near Te Aroha. Police received a call about a hunter with a gunshot wound to the chest in the forest near Wairakau Rd, at 10.15am on Monday, a police spokeswoman said. “Medical staff reached the man by helicopter but sadly he died at the